With the support of illycaffè, its original function has been restored to the elegant structure constructed by Lorenzo Santi between 1816 and 1817 as the conclusion to the view down the tree-lined avenue along the Bacino di San Marco.
The simple building made of Istrian stone, decorated and perforated in “neoclassical” style, and with a central cupola had in recent years shown clear signs of neglect: numerous leaks in the roof, and widespread deterioration of the stone. It has now undergone thorough restructuring which involved removing the causes of damage while at the same time restoring the formal dignity of all interior and exterior surfaces without, however, eliminating their historic patina and natural deformations.
In particular, the work done on the cupola is the fruit of an in-depth analysis of its worrying hygrometric status: airflow was in fact restricted by a non-breathable bituminous coating, placed in the past on the concrete layer under the lead sheets present in the extrados. Holes made to guarantee airflow inside its crawl space improved conditions inside the cupola. Mould was then removed from the patina on all the interior surfaces of the intrados and the existing plasterwork was restored; low-toxicity biocides were used to remove moss and lichens from its exterior stone vestment; repairs were made to frames, fissures, stone joints, and especially horizontal elements exposed to water, and spaces were grouted with mortar made of marble dust and lime; a lead sheet was placed on top of the frame on the front side to protect the macro-cracks present and confer formal order. 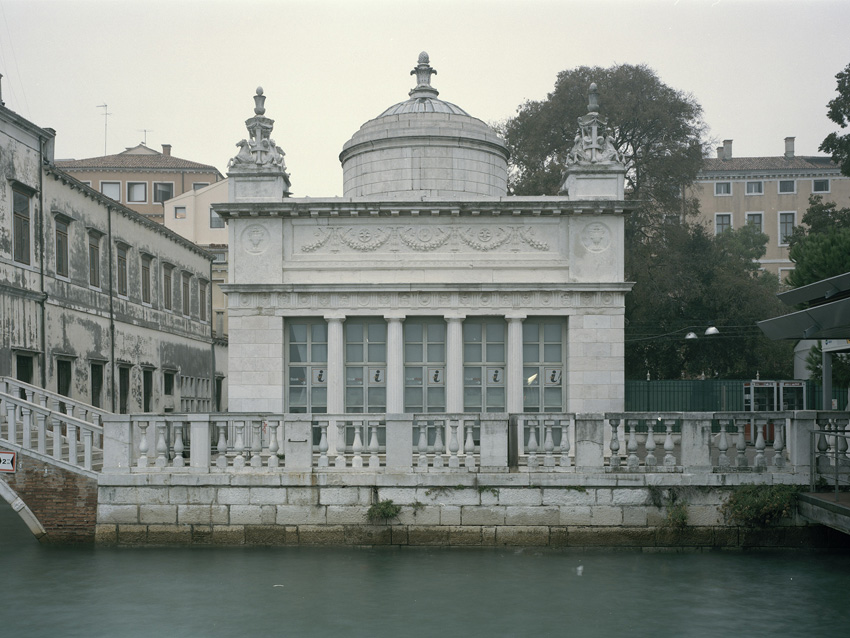 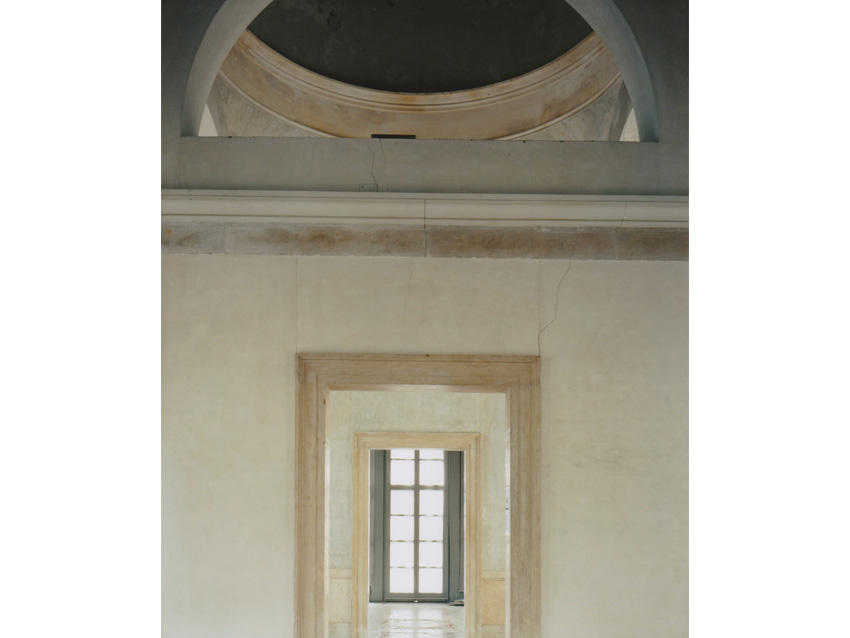 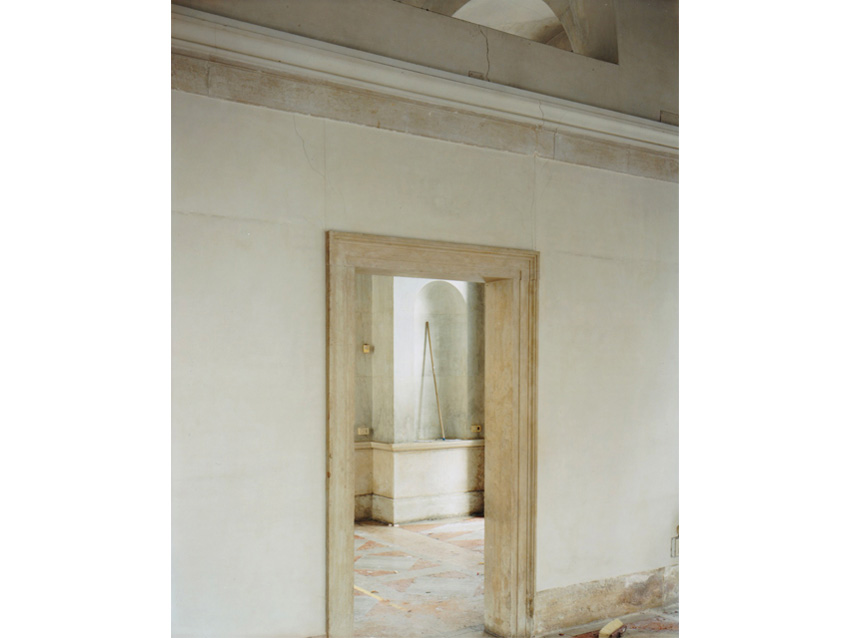