The restoration, care and conservation of the Royal Gardens of Venice

Venice Gardens Foundation promoted and carried out the restoration of the Royal Gardens of Venice, reopening them to the public in December 2019 following a series of complex interventions at a cost of slightly more than six million euros.

The Napoleonic-era gardens, once more connected to Piazza San Marco by a drawbridge, occupy an area of approximately 54,000 square feet. Facing onto the San Marco Basin, the garden is surrounded by canals and overlooked by the Correr Museum, the Imperial Chambers of the Royal Place, the National Archaeology Museum and the Marciana National Library.

During the whole of the nineteenth century, the Royal Gardens were a treasured amenity and source of pride for the city of Venice, but from around the mid-twentieth century onwards, a progressive imbalance in the Gardens’ relationship with the surrounding architecture began to appear. For several decades subsequently they languished in a state of some neglect, so that their geometrical layout and original composition was obscured. Even the Neoclassical Pavilion designed by Lorenzo Santi between 1816 and 1817 was in an advanced state of disrepair, while the cast iron pergola, the gates and the antique drawbridge had fallen into total dereliction, as too had the several incongruous buildings that had been added over the years.

In order to halt the progressive deterioration of a site of such noteworthy historical and environmental interest, in December 2014, the Venice Gardens Foundation was entrusted, by means of an act of concession from the State Property Office and the City of Venice, with the restoration and future conservation of the Monumental Royal Gardens Complex.

Today, their formal beauty and botanical complexity restored, the Royal Gardens with their lush growth and unexpected perspectives once more play a key role in the life of the city. That this has been possible is thanks to an intervention that was at once conservative where the Gardens’ design and architecture was concerned – with its rigorous articulation in a nineteenth-century version of giardino all’italiana borders – but at the same time innovative and experimental from the botanical and gardening point of view, with plentiful freedom and exuberance evident in both.

The restoration was made possible by a partnership agreement between the Foundation and Assicurazioni Generali. 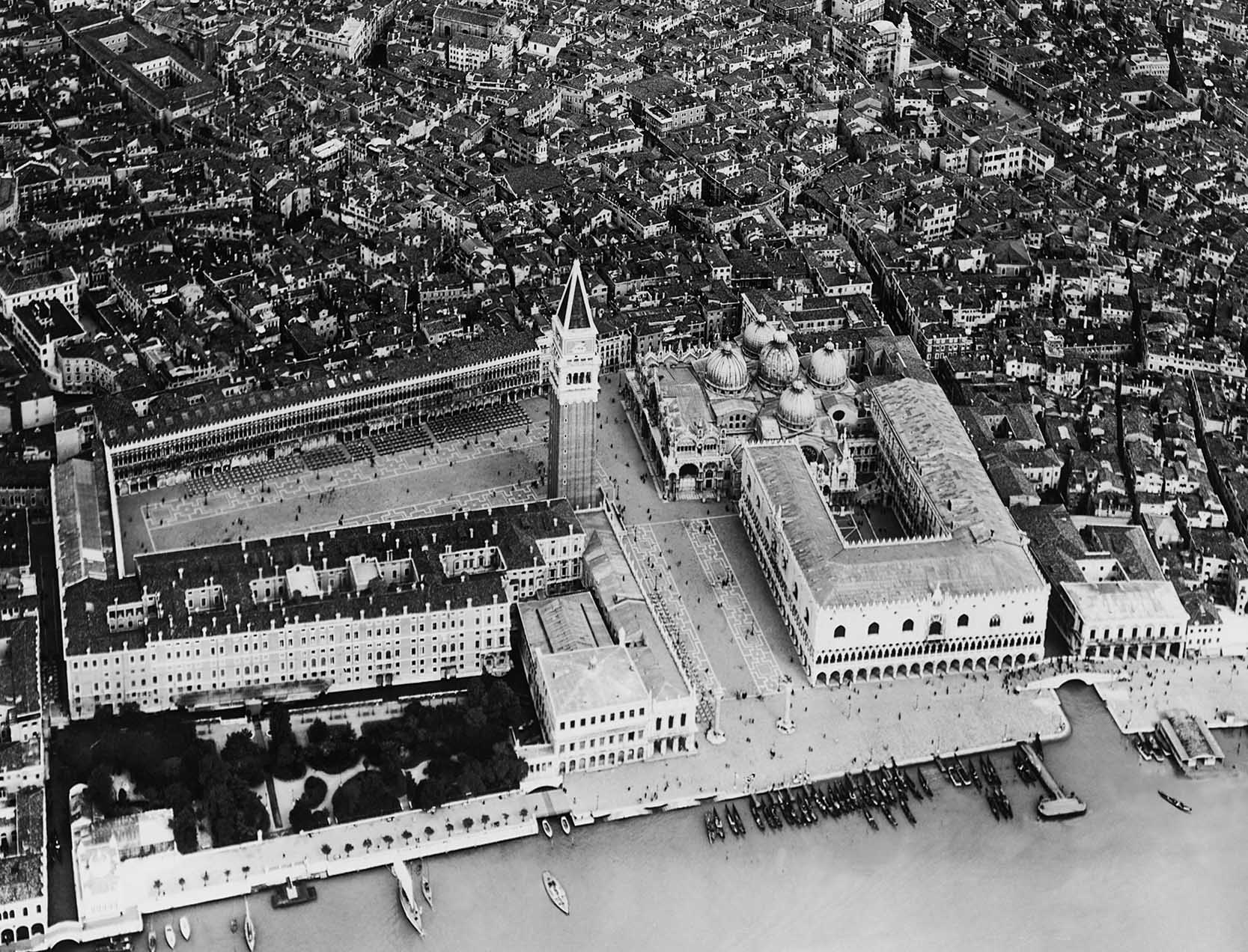 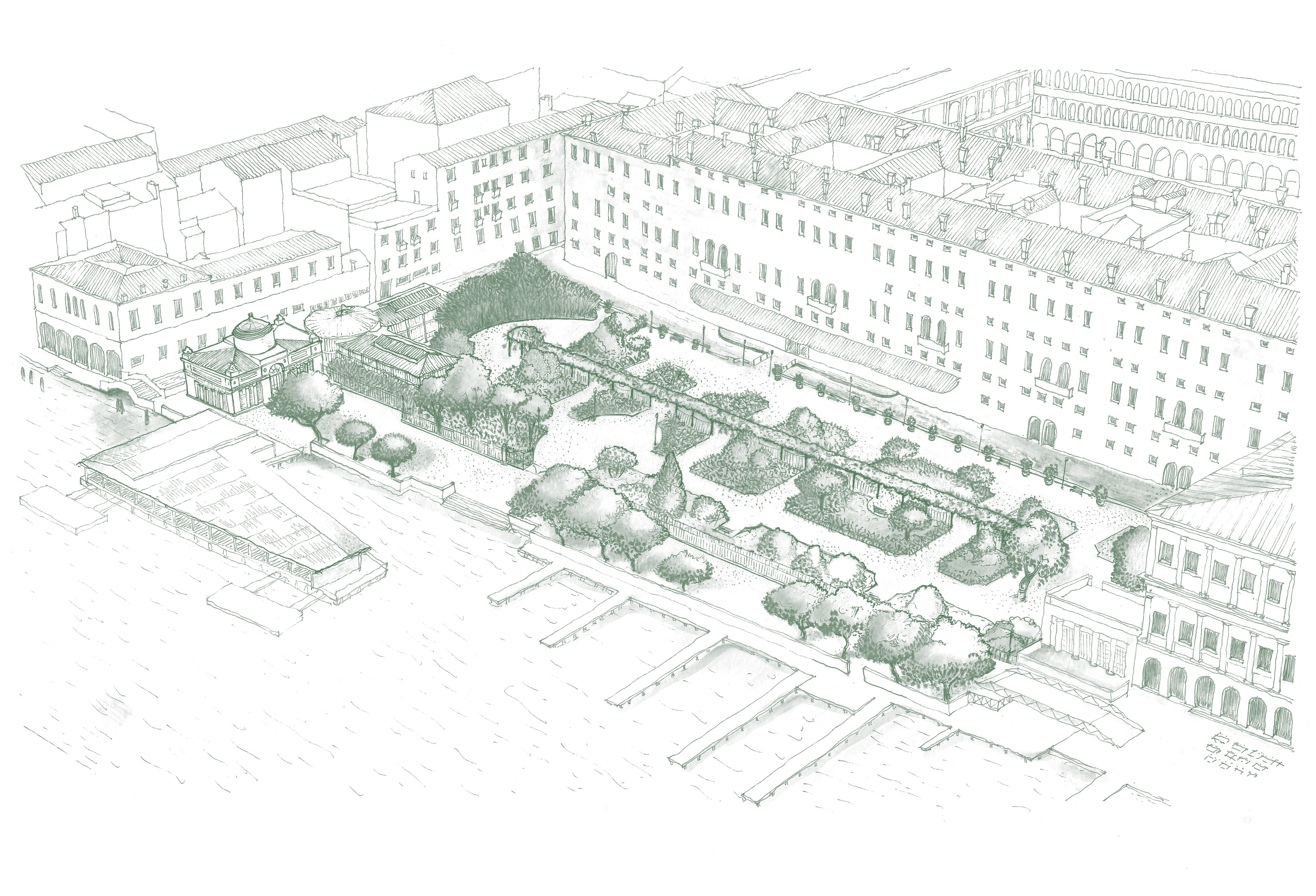 Alberto Torsello, Axonometric projection of the Royal Gardens of Venice, 2017 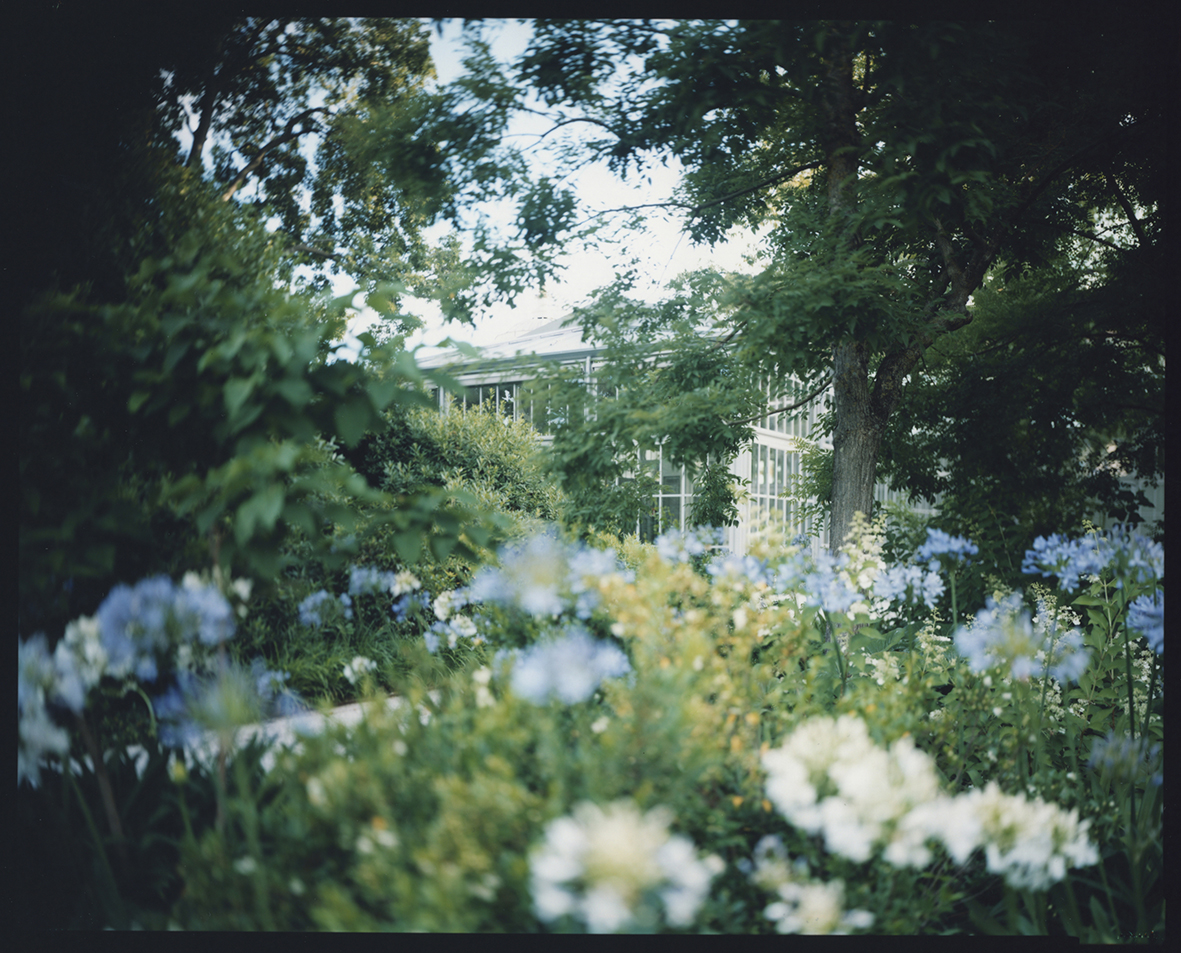