Made of reinforced concrete, the bunker was constructed during the second world war and never removed. Given its large size, it had an extremely negative impact on the Royal Gardens’ overall geometry. Perspectives and views towards the Royal Palace, the bell tower in Piazza San Marco, the Marciana Library and Bacino di San Marco were hidden by the bunker, which was positioned so close to the pergola that it would have partially impeded its restoration. 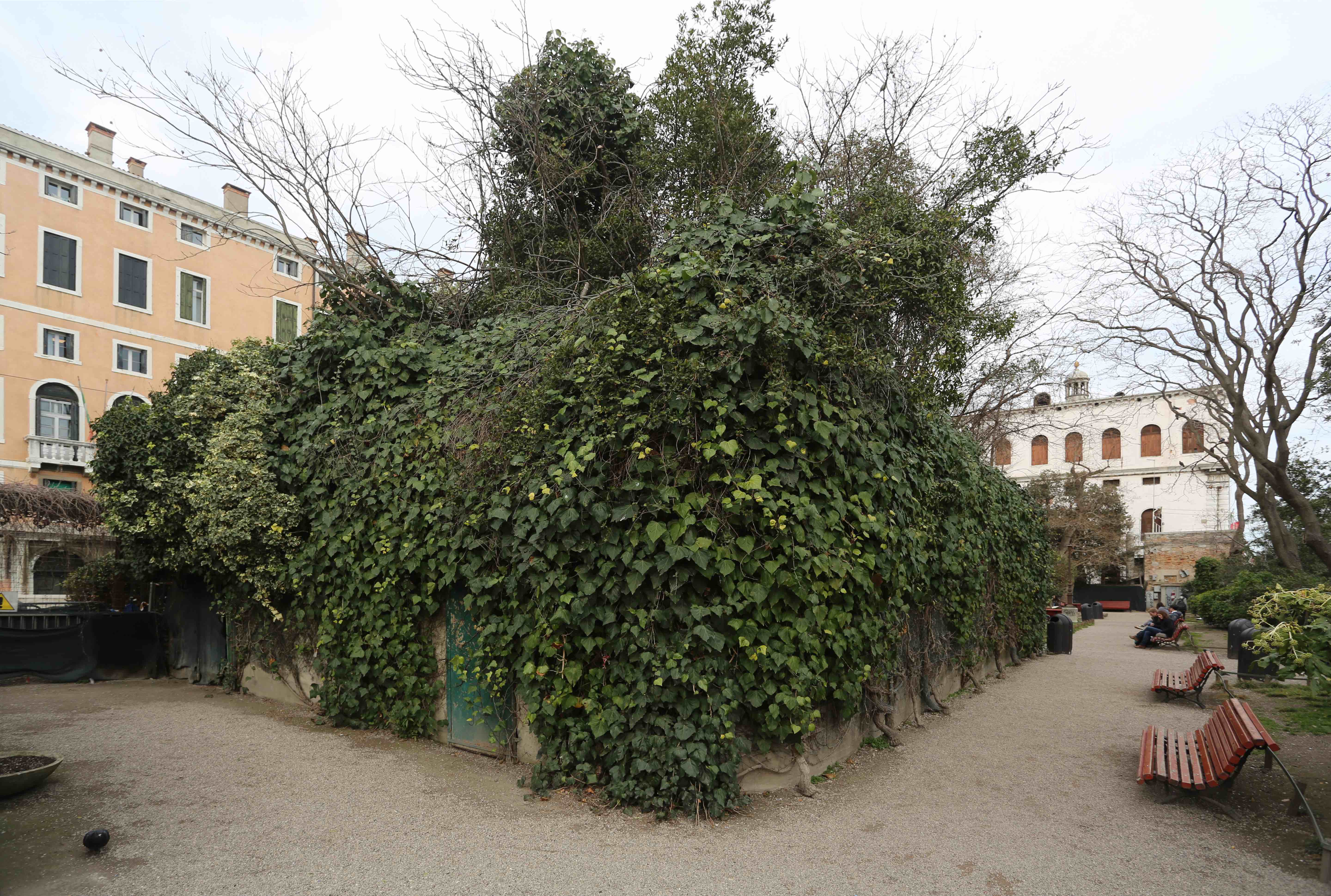 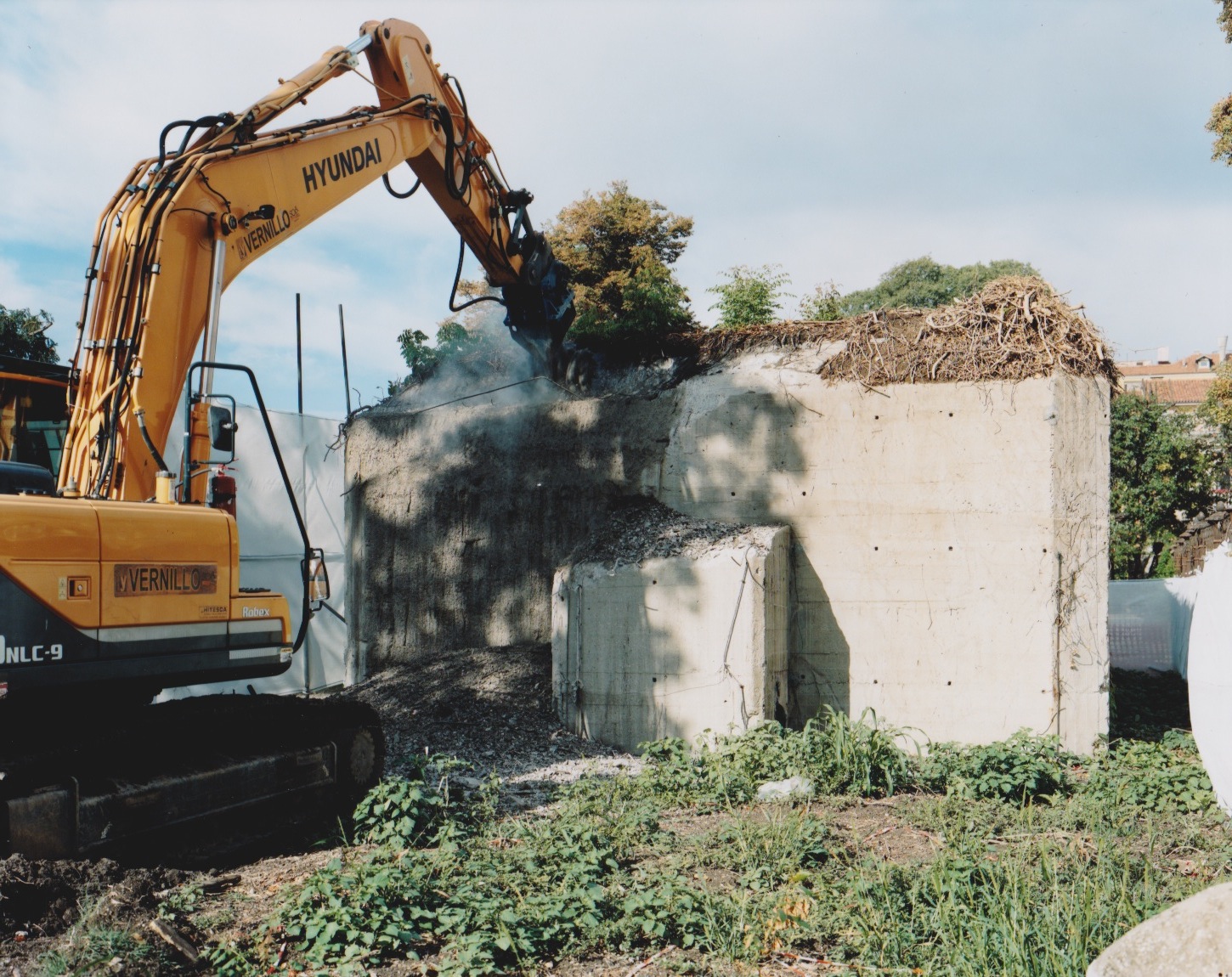